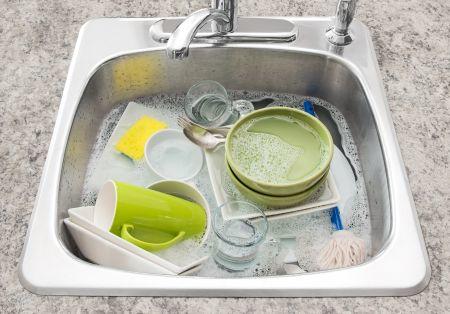 For a market researcher, there are lessons that can be adopted from social science and the methods of enquiry that are used in its related disciplines. For meaningful knowledge of the relationships between businesses and their customers, whether b2b or b2c, a researcher must never lose sight of the sociological contexts – how an organisation is shaped by and, in turn begins to shape the behaviour of, those within it. A deeper understanding of how and why organisations and their employees act in particular ways helps us to contextualise, validate or challenge our own research findings.

Consider Why Organisations Behave As They Do

The discipline of organisational research focuses on how individuals construct organisational structures and how these organisations, in turn, influence the individuals within them. For a market researcher, there are wide-ranging benefits in understanding why organisations behave as they do – for example, the theory of isomorphism helps to explain why it is it so difficult for a business to stand out against its competitors. Particularly for an agency operating in the b2b space, this deeper understanding of organisations can help us to contextualise the experiences of the customers that we speak to, as well as the businesses on whose behalf we conduct research.

Questionnaires That Are Grounded In Sociology

One of the most frequently studied subjects within organisational research is job satisfaction – the way an individual feels about work and the meaning that work holds in his or her life. Alannah Rafferty and Mark Griffin argue that the popularity of job satisfaction studies comes primarily from a desire to understand the relationship between job satisfaction and individual performance. And certainly, it is known that there is a relationship between happy employees and strong business performance. In a market research context, employee research is an important factor in improving what we might call “people performance”. This may take the form of an employee engagement or satisfaction survey, and the results can be utilised to create action plans, explore brand perceptions, and develop the status of an “employer of choice”.

So what learnings can be drawn from organisational research? As with market research, perhaps the most common approach for studying job satisfaction in an organisational research context is the use of questionnaires. There are two particularly commonly used questionnaires used in this space: the Job Descriptive Index (JDI) and the Minnesota Satisfaction Questionnaire, which comes in both long- and short-form. Each of these questionnaires consists of up to 100 items that assess key themes around job satisfaction, such as achievement, co-workers and promotion opportunities. Both the JDI and the Minnesota Satisfaction Questionnaire have been shown to have good reliability, and are supported by a number of researchers.

The Value Of Observation

For her book “The Second Shift”, published in 1989, Arlie Hochschild interviewed fifty married couples with children to learn about how they shared household labour. She chose to observe twelve of these couples in their homes, to see for herself what happened – she discovered that even couples who claimed to share housework did not have as equal a division of duties as they’d claimed. Without an element of observation in her study, Hochschild might never have uncovered these truths about couples’ behaviour. 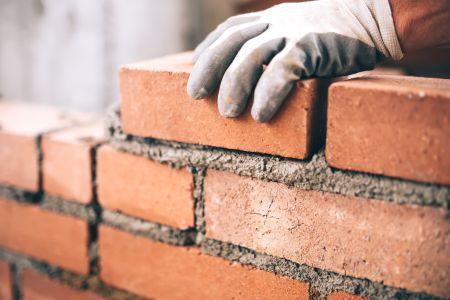 In B2B market research, observation can also be an important component of the toolkit, used not as a standalone method but to supplement the interviews that are conducted by the research team. Our own use of observation has included watching bricklayers on building sites to understand how they use workplace gloves, and observing electricians at work to consider what innovation might improve their processes. Additionally, usability testing for a website or piece of software can include tracking of the participants’ eye movements to establish where on the screen their focus is drawn to, for how long, and from where – a process that may have been difficult for them to express verbally. As is the case in social science, the aim of observation in market research is to uncover insights that do not necessarily emerge through questioning – whether by deliberate omission or due simply to being overlooked by the respondent.