The Effects of Cyber-Attacks on Online Surveys 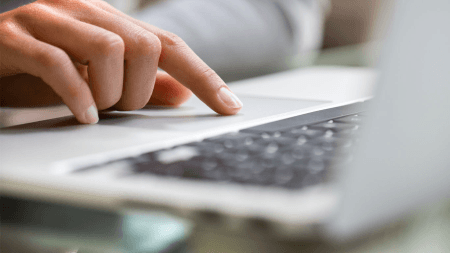 Earlier this month a ransomware cyber-attack hit many businesses around the world including the NHS here in Britain. The malware encrypted people’s files and asked for a ransom to be paid before the files could be released. The attack initially infected people’s computers via an email and then spread to other computers on the same network.

With the threat of cyber-attacks increasing, many businesses are becoming more vigilant about the links and email attachments that they click on. This poses a question as to how this could affect business to business surveys in the future.

Many B2B surveys are completed online and arrive via an email which contains a link to the survey. We can expect that with the heightened concern people have about a cyber-attack; people will be less willing to click on survey links. This will have a negative effect on response rates for online surveys which are already very low.

Uncertainty is what discourages people from clicking on survey links. However, if people know that an online survey is expected, this removes the uncertainty, meaning they are more likely to participate. It would help if a survey that is aimed at customers is announced by the sales force. They can explain what is happening and what is required of the customer. If the survey is aimed at a broader range of companies, beyond customers, it is worthwhile sending out an advance email alert. The purpose of the alert is to explain the intent of the survey and provide credibility on the company that is carrying it out.

The cyber-attack and its effect on online surveys is a wake-up call for business to business researchers. Very often online research is used simply because it is a cheap and quick alternative to the telephone. The quality of online research, especially in business to business markets, can be hard to judge. We cannot obtain the depth of insights from online surveys as people find it much harder to explain things in writing than they do in speech.

Therefore, it is time to reconsider other survey methodologies that are tried and tested and that are not subject to the negative effects of cyber-attacks. Telephone interviews have always been an excellent method of accessing business audiences. It might be more expensive than an online survey, but it is better to have a smaller number of high-quality surveys than none at all or responses that are of poor quality.