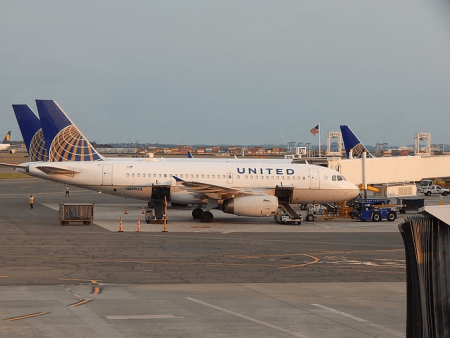 We make no apology for having a sequel to our previous blog which featured United Airline’s PR disaster about leggings. The ink was hardly dry on the newspapers before we heard about Dr. Dao being dragged down the aisle as he was forcibly ejected from an overbooked United plane.

The episode has brought to everyone’s attention the way that airlines overbook their flights. It seems that they are allowed to do this and we are told it is in our interest as it keeps down the price of tickets. The airlines know that on most flights there are likely to be a small number of passengers who don’t make it and therefore seats will be available to accommodate the overbooking. We also hear statistics that tell us that only 0.09% of people are denied boarding a flight (voluntary or involuntary). In the main, when there is an overbooking problem people are induced not to fly by incentives which get hiked until the appropriate number of people choose the compensation rather than the flight.

The problem appears to occur when insufficient people accept the bribes not to fly. It is on this occasion that the airlines choose randomly (or so they say) a passenger for removal. You would think that the simplest solution would be to auction a seat raising the stakes by $25 a time. As the stakes are raised there would be sure to be somebody who would get off the plane if the price of doing so becomes mouth-wateringly attractive.

The reason we feel strongly about this latest United fiasco is because we use the airline a good deal as we fly our staff between Manchester and Newark. We have watched the company merge with Continental and we have been frustrated on many occasions by the heavy handedness with which it treats its customers. Recently we thought that things were improving. It even had the tagline “Fly The Friendly Skies”.

It just goes to show, the starting point of all good brands is to be absolutely committed to your values. Dragging a screaming passenger off a flight does not seem to indicate that commitment of flying the friendly skies. It is not good for the brand or the share price. If anyone from United is reading this, please take a look at our blog of the 29th March 2017.