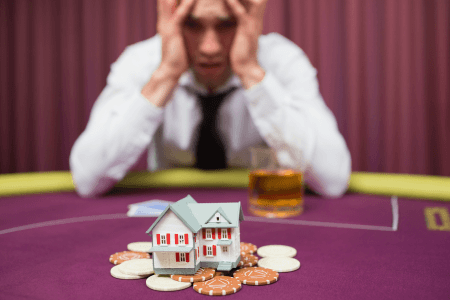 Imagine you are being interviewed by a market researcher and you are asked “Do you have any regrets?”. What would be your answer?

Of course, it depends what the interview is about and we will come back to that. For now we want to talk generally about the subject of regrets. We make decisions all the time and, looking back, there must be some that we think were wrong.

In life, the regrets that are most likely to be front of mind are “social” regrets. These are things that involve friends, family or lovers. These regrets generate intense feelings. There will be things that we wish we had done (or not done) or said (or not said). They are regrets associated with belonging theory. They can be painful and they linger long.

There are other types of regrets beyond the “social” ones. For example, we may regret that we gave up playing the piano as a teenager. Equally, we may regret shaking our fist at someone on the way home last night because another driver annoyed us. These are “temporal” regrets. Some we forget quickly (e.g. the fist shaking) while others stay with us much longer (e.g. giving up the piano).

These “social” and “temporal” regrets are all very interesting but there is another type of regret that is relevant to us in business. These are regrets associated with “decision justification theory”. Let’s take the example of a buyer who is tempted to switch suppliers in favour of one that is 10% cheaper. The new supplier proves to be unreliable and the products don’t last as long. The decision was a bad one. There will be regret but it will be less intense than the social or temporal regrets because the decision was based on justifiable reasoning – the price was cheaper and the product looked the same. Over time, Prime Minister, Theresa May, could find out that quitting the EU was not a good idea. However, this won’t trouble her greatly; she can blame it on the referendum. As she keeps pointing out, she is carrying out the will of the people.

Regret in decision-making is becoming a subject of study for market researchers. It is an important one because it is tied to the understanding of emotions and we know how important they are in influencing our decisions. Buyers switch suppliers all the time and they must have regrets. If we can find a buyer with regrets, it will affect them in some way. We can imagine that they could (a) be reasonably disposed to return to their original supplier and/or (b) be more sceptical about switching to another new supplier where they may worry that they will suffer similar dire consequences.

Getting people to admit that they have made mistakes is a hurdle we must conquer. When we posed the question at the beginning of this blog, we guess that your first reaction was, in the words of Édith Piaf, “No, I have no regrets”. This is perfectly understandable. It is our defensive mechanism to be in denial. However, it is a question we need answering because from it we can design more effective communications, create more interesting segmentations and, not least, win back lost customers.