Me, Biased, You Are Joking! 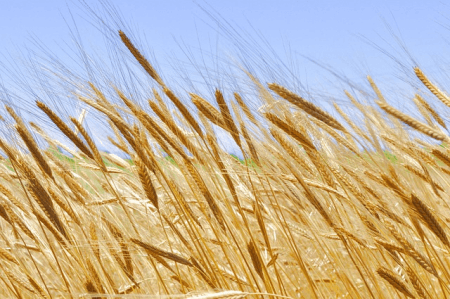 Three years ago, an interesting experiment was carried out by Guy Mayraz, an economist at the University of Melbourne. He divided students into two groups. He told one group to imagine they are bakers and the other group to imagine they are farmers. He then provided an historical time series of wheat prices going back 90 days and asked each group to predict the price of wheat on the hundredth day.

Two thirds of the bakers predicted lower than average wheat prices while two thirds of the farmers predicted higher than average wheat prices. He concluded that the bakers’ predictions were based on the hope that a lower wheat price would reduce their cost of raw materials and make them more money and the farmers’ predictions were based on their hope that higher wheat prices would line their pockets. Each group were wishful thinkers – we call it “confirmation bias”.

The same thing happens when you ask people for their views of the Brexit aftermath. Those who voted out are likely to say “Don’t worry, all will be well in time, we’re just suffering a small readjustment at the moment”. Those who voted remain are likely to say “It was obvious that an out vote would cause a disaster and you can see it’s getting worse”. Their bias confirms their views.

For market researchers this is a problem we constantly try to solve. We don’t mind bias if we can account for it. We know that when we interview someone with a procurement title they are going to say that price is more important to them when choosing a supplier than someone asked the same question who works in the production department. We know that technical service will be valued more by the production team than people in procurement.

Inevitably we want to compare the views of buyers versus production personnel – and we do. We are forever comparing the satisfaction scores of people from different countries and trying to figure out why those from hot climes give higher ratings than those where it is cooler. Market researchers know it is important and we are working on it. We may be biased but we think we will get there soon.