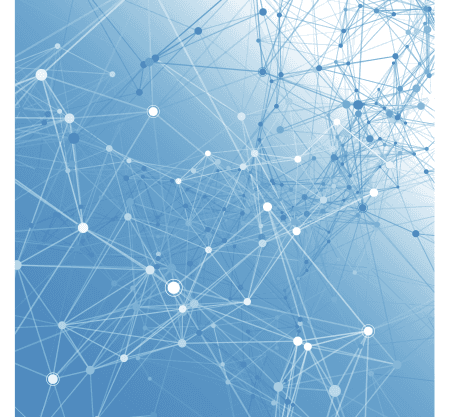 Social network analysis allows us to be able to form a graph, called a ‘sociogram’, of a social network and obtain numerical values to determine the importance of individuals within a network. A measure of importance that is commonly used is called ‘centrality’ and it can show an individual’s influence on others in the network. Centrality has been said to be one of the most intuitive concepts within social network analysis – it allows us to quantify the contribution each individual has to the network and therefore the importance of that individual to the network. There are multiple ways of measuring centrality depending on what you are looking to find. The simplest would be degree centrality which is based solely on how many ties an individual has or their ‘popularity’ in the network. However, there are other measures which take into account proximity, brokerage and prestige of the ties.

This approach could be very useful within b2b research specifically within the analysis of a decision-making unit. In b2b research, we often look at the decision-making unit in an organisation in an attempt to gain an insight into the decision-making process. The current methods of analysing decision-making units tend to be over simplified and do not always take into account all the ways in which an individual can be influenced. For instance, simply asking an individual who the key decision makers are produces a very hierarchical view with the responses always being the top levels within an organisation. Social network analysis can provide a much deeper understanding of the many ways an individual can be influenced. If we were to ask someone to describe in more detail the people they ask opinions from or speak to regularly over lunch, this can often give an indication of who is influencing their decisions. The methods used within social network analysis can give a level of understanding which more traditional methods cannot match. Being able to quantify the level of influence each individual has within a network gives us the ability to target the top three influencers within that network and study them further to engage with their wants and needs. Social network analysis allows us to understand the real drivers within the network rather than just the ‘typical’ influencers. Within a network, a person can be overlooked for many reasons such as having a lower status or not having direct control over decisions; however, if this person has lots of relations in the network and provides a small amount of influence over many decisions they might actually have the largest levels of influence that otherwise would’ve been missed.