Forecasting – an Art or Science? 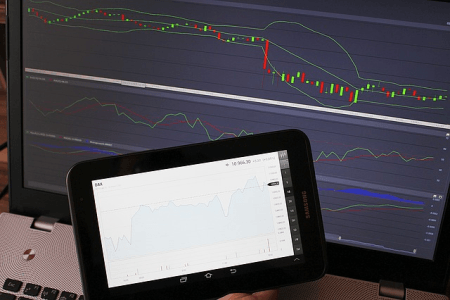 During a briefing by academics at the London School of economics, the Queen of England asked a very nasty question about the credit crunch – “why did nobody notice it?”. One or two people since have put their hands up and said that they had predicted it but there are always some who have the wisdom of hindsight. The truth is, it is extremely difficult to predict the precise timing of a change in market sentiment. We know that it will occur, because it has done for years and years. Sometimes it has occurred within recognisable cycles of five years or seven years but these swings are so large you can easily miss the change in direction.

Statistical modelling is now within most people grasp using off-the-shelf tools which allow data to be plotted over time. However, the trend extrapolation ignores unexpected events. A market may be enjoying a general expansion over the longer term but it could pick up quite seriously as a result of legislation, technological change, lack of availability of raw materials or simply a swing in fashion.

There are some things that we can predict with reasonable certainty. For example, if there is an obvious causal relationship between the consumption of car tyres and the number of cars on the road, then it could be an excellent basis for a forecast. A more sophisticated model might take into consideration the move to smaller cars with smaller wheels or those that have “get you home spare tyres”. The price of gas may discourage nonessential motoring and in turn decrease tyres wear. However, these are generalities which we can build into our model. It is the short-term uncertainties that create the angst.

Psychological factors can be important influences on short term market economics but they are typically omitted from state-of-the-art macroeconomic models. This is because we do not know what causes people to flip from one sentiment to another just like shoals of silver fish constantly changing direction. However, there are some things that we should keep an eye on because they could indicate a change of human direction.