The Importance of Adaption and Change 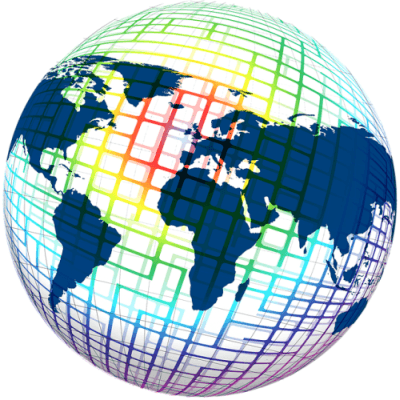 Over time, many large organisations either decrease in size or disappear completely. One explanation for this is that they fail to adapt to their changing environments.

Most theories say that it is possible for organisations to adapt and change, but one theory claims that strategic choice is an illusion and sustaining a competitive advantage over a long period of time is impossible.

This theory is Population Ecology (Hannan and Freeman 1977). It is about understanding how populations (homogeneous groups of organisations) compete, over long periods of time, with each other in environmental contexts characterised by scarce resources. Environments only have enough resources to sustain a limited number of organisations.

New market entrants often imitate the characteristics of existing organisations, but they do something a little differently to better suit the new environment. They are also better at adapting as they have less invested making them more agile. Existing organisations cannot change as quickly because they already have investments in the current market.

Population Ecology suggests that organisations should look more into the future and try to implement strategies that will give them long-term success instead of just short-term gain. It also suggests that organisations should pay close attention to changes in the market and in customer needs so that they can keep their place in the market and in the minds of customers.

Do you think it’s possible to sustain a competitive advantage over the long term? If so, what are the best ways to achieve this? Let us know your thoughts in the comments section below.