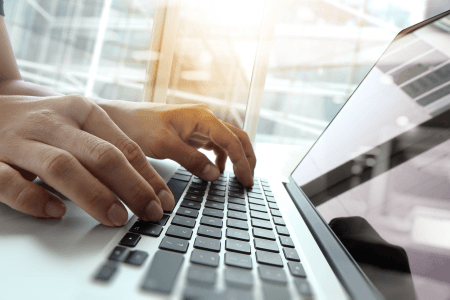 We were astonished to read an article in the Financial Times on Friday of last week that referred to an internal communiqué put out by Paul Romer, the World Bank’s Chief Economist. This guy is no mean analyst. He is a possible Nobel laureate so we should take him seriously.

Apparently he wrote to his staff and told them that the word “and” should not account for more than 2.6% of the text in their reports. This is bewildering for a number of reasons. First of all, why is this senior staffer at the World Bank fretting about issues such as the frequency of the use of the word “and”? Secondly, has he got a point? Are we using the word “and” so frequently that the focus of what we write gets lost? And (sorry about that) thirdly, how bad are we at this misdemeanour. We went straight to an article in preparation and checked its frequency. Thank goodness it crept in at exactly 2%.

But seriously, what is Mr Romer’s point? Haven’t we got too many rules and regulations and don’t they limit free thinking?

After some reflection we could see where he’s going. The economists at the World Bank need to drive home important points of focus. When you make a point and then start adding more, the first one is diluted. Rather than see Mr Romer’s note to his staff as petty and dictatorial, it could be that he is trying to help them be better communicators.

We are in the same business as the World Bank in that we peddle messages. We want people to believe our market research findings and act upon them. This means that our communications must be well focused. Our sentences must be crisp. Our messages must be clear. The next steps should be unambiguously laid out.

We won’t be sending out a note to staff at B2B International with a new set of writing rules, but we can see ourselves becoming more paranoid about sentence construction. In fact we felt driven to put this blog you are reading into Word, establish the word count, and press “control F” to ask how many times the word “and” has been used. Phew – it is 2.2%! We are in the clear.