Disappointed, but Not Surprised 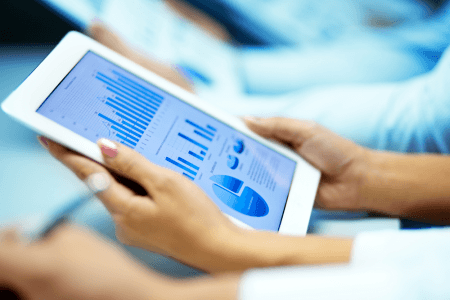 Digital marketing has come of age. At least it has in monetary terms. In 2017, more will be spent on online advertising than on television advertising.

Digital marketing promised so much. It seems so much more efficient than traditional marketing. The big boys such as Procter & Gamble thought so too. In 2012 they said that they could make $1 billion in savings by targeting consumers through digital marketing. It didn’t work out. P&G’s Chief Brand Officer, Marc Prichard, has gone on record as saying that online advertising has brought with it an “exponential increase in crap”.

P&G aren’t the only ones to have become doubtful about the effectiveness of digital marketing. A survey carried out by the Interactive Advertising Bureau found that 70% of marketing executives were similarly dissatisfied.

We are not surprised. Can you recall anything that has flashed up in front of you on the screen as you have been trawling the net? We have become experts at cutting out the crap. Our ad blockers, the speed with which we delete pop-ups, and our ability to totally ignore online ads in the margins, means they just don’t register.

It is easy to be misled by the statistics. An ad that flashes up for a fraction of a second is counted as a view or “impression”. What sort of impression we might ask? Indeed, the Association of National Advertisers carried out an investigation into online impressions and found out that over a third are made by bots – digital robots that have been employed to do the job with no human in sight.

Facebook and Google are massive beneficiaries. They are reaping in the money without any industry standard of the effectiveness of the ads that they run. There is no equivalent of BARB statistics (Broadcasters Audience Research Board) or the National Readership Survey which is used to track newspaper advertising.