Who Really Won at Rio? 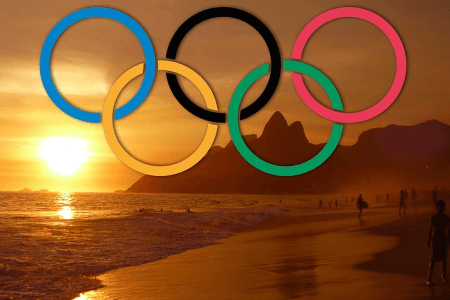 We researchers love “normalising” data. What we mean by this is we like to try and remove bias. There was plenty of this in the medals count at the Olympics. For example, the larger the population of a competing country, the greater the chances of it spawning Olympians. So too, the wealth of a country has an influence as wealthy countries can afford to provide great facilities for their athletes. We took a look at how normalising data can throw up an interesting slant on the results.

There is a lesson in all this. There is a great temptation to ensure fairness by weighting and normalising data, but this must not be at the expense of clarity. Simple counts are often the best. At the end of the day, you have to admit it, the USA really did win at Rio.

Read “Who won the Rio Olympics” by our own Nik Werk on Quirks by clicking the link below.