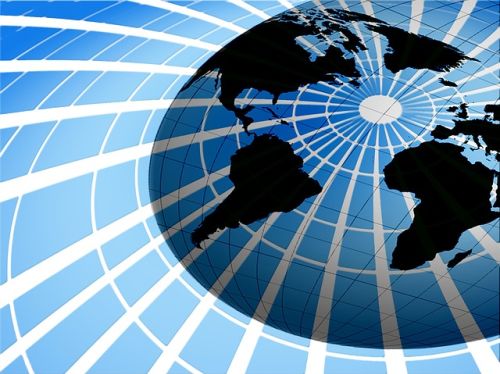 Large UK businesses find the BRIC economies less attractive places to trade than their peers in North America and Germany, according to a new study by global market research firm B2B International.

The world’s second largest economy was also the most sought after trading nation for American and German businesses. Brazil came second among the US-based organisations (6.7 out of 10), followed by India (6.4 out of 10) and Russia (5.2 out of 10).

With UK firms giving each BRIC nation a lower score than businesses from the US and Germany across the board, B2B International’s study also found that far fewer British firms are doing business with the quartet of emerging economies.

Just under half (48 per cent) of British businesses surveyed are trading in China compared to a significant majority (81 per cent) of US-firms and 64 per cent of German companies.

It was only in India where UK firms were outperforming the Germans – with 45 per cent active in India compared to 36 per cent in Germany – though remained behind both the US and Germany with all other nations.

Aligned with its attractiveness as an overseas market, Russia was the second most popular market for German firms (62 per cent) followed by Brazil (45 per cent) and India.

American firms are more active in all markets – bar Russia (54 per cent) – according to the survey. Brazil was its second most popular destination (73 per cent), followed by India (63 per cent).

When questioned by B2B International on the barriers to doing business in BRIC economies the answers given by British, American and German firms were more similar.

Market competition was cited as one of the biggest challenges in China by 22 per cent of UK firms, 26 per cent of businesses from Germany and 30 per cent from the US.

Commenting on the findings, Paul Hague, director at B2B International, said: “While the UK’s relative underperformance at trade with the BRIC economies is fairly well documented, it’s often assumed that it’s not for want of trying. Our research suggests that a significant factor could actually be the limited appeal BRIC nations have with some major corporates.

“But the challenges British businesses face appear to be common to those of their peers in the US and Germany too and so the results leave very few clues for policy makers. However, it does give pause for thought around the question of the UK’s EU membership. Our survey suggests that British business remains very reliant on its biggest existing trading partner and has a preference for it.”

Other highlights from the survey includes data on each nation’s top 10 business challenges:

B2B International spoke to 100 UK firms with an average turnover of $3.4bn (£1.9bn), 67 American businesses with a mean turnover of $6bn (£3.5bn) and 53 German companies with the same average revenues.