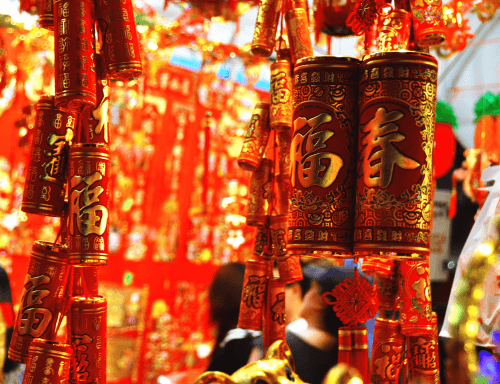 As today marks the start of Chinese New Year (Happy Year of the Horse!), we thought we would mark the occassion by making today’s blog post all about China.

Recent news has highlighted that China’s economy is showing signs of stabilising, with a GDP growth of 7.7% in the last quarter of 2013, compared with 7.8% growth in the previous quarter. However, these figures are still above the 2014 government forecast of 7.5%. So, what’s in store for China in 2014?

McKinsey, in one of their latest articles, gave their own predictions on the top 10 trends facing China in 2014. These predictions are listed below.

To read more about our China offering, visit our China Market Research page.

To read the full article, click here: What could happen in China in 2014?